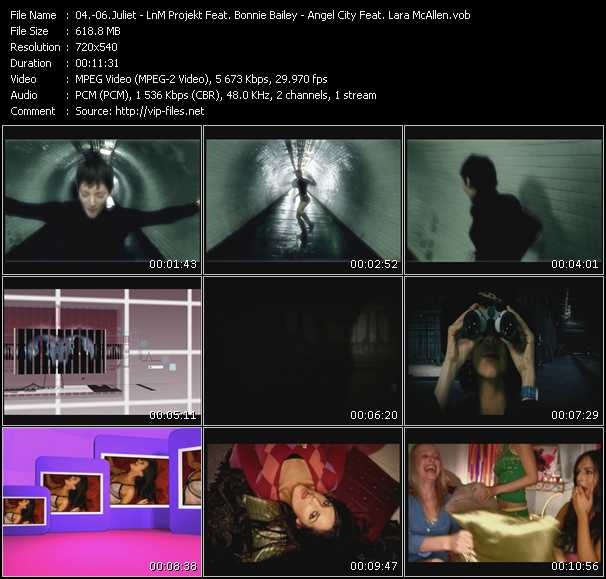 Angel City are Dutch producers; Aldwin Oomen and Hugo Zentveld. The guys met each other back in 1992 and began producing together in 1994. “It all started as some sort of joke”, Aldwin says, “You can say things got out of hand and now we are very serious about the whole thing!” Oomen the older of the two, started producing after going to several hardcore (Gabber) - parties. Together with Zentveld they bought a small production-studio. Soon the talent began to show and they subsequently had a number of tracks on the popular Babyboom label from Combined Forces. Times have changed. No more hardcore for Oomen and Zentveld. “We started to produce club music and were a bit surprised by the enormous differences. We thought it would be a piece of cake to make the change, but it took us a while to get the right feeling. As far as we’re concerned we now only want to produce club and trance” Aldwin has also produced numerous solo-tracks, like “Sunrise”, which was released on Karma Records in 1998. He will continue producing solo-tracks in the future. The idea for “Love Me Right” came from the track “Oh Sheila” by Ready For The World. Hugo had the acapella version of this track and with the new musical background a potential hit record was born. At MIDEM ’99 the track was “Hot” property. A huge array of companies licensed the track and after a few weeks “Love Me Right” was sat at number 2 in the Belgian Dance Chart. This was on import, even before the official release!

Juliet Roberts (born 6 May 1962 in London) is a British jazz, rock and house music singer. She originally recorded as Julie Roberts in 1982. In 1984, Roberts began a four year stint as vocalist for the jazz group Working Week. She has taught British television viewers vocal performance basics on the UK's Rockschool TV series. In addition to her solo and musical ensemble projects, she has carved out a career as an in-demand backing vocalist.

Former model from the UK who turned into a singer. Fronted faceless production group Angel City from 2003 to 2005 before leaving to pursue a solo career. Lara McAllen (now Byrne) is a chart vocalist, singer/songwriter and vocal producer, who worked with Tonka on his '84' album.