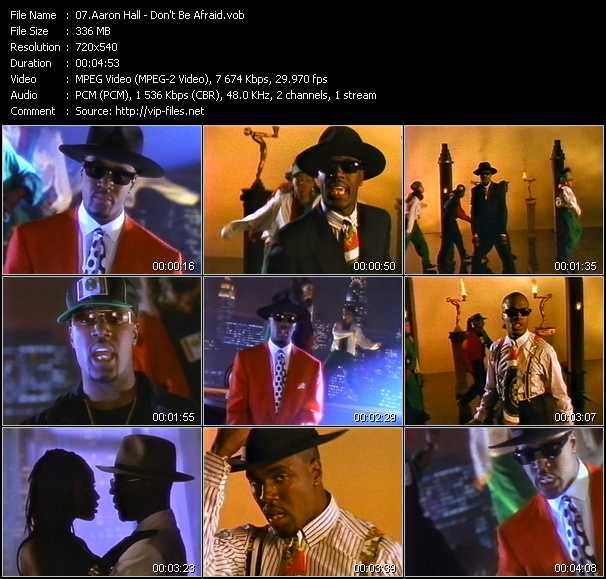 Other Pop-Music Videos of Aaron Hall

Aaron Hall video I Miss You

R&B singer who first became well-known as the lead singer in the new jack swing trio Guy before heading on a solo career. When the group went their separate ways in 1991, Hall made his solo debut on the soundtrack for Juice with the track "Don't Be Afraid." He has since recorded two solo albums, The Truth and Inside Of You. Hall also penned Bobby Brown's "My Prerogative."