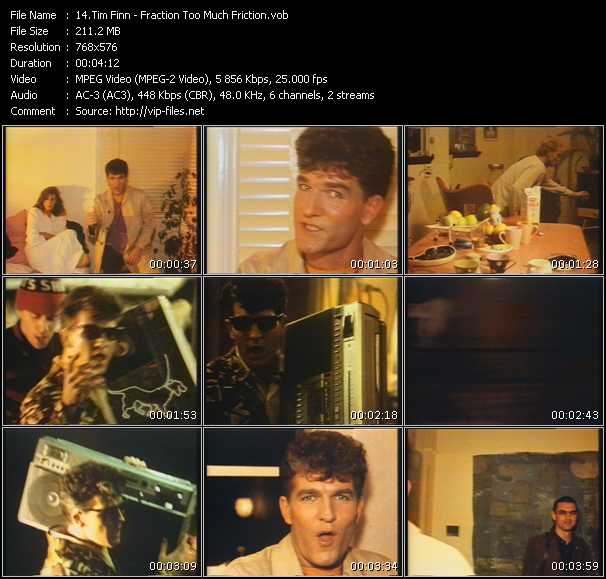 Other Pop-Music Videos of Tim Finn

Tim Finn video Through The Years

Born: June 25, 1952 in Te Awamutu, New Zealand. Singer and songwriter and one of New Zealand's foremost musicians. Formed Split Ends (later renamed Split Enz) with Phil Judd in 1973 before pursuing a solo career. He joined Crowded House from 1990-1991 and has released material as The Finn Brothers with Neil. They were both awarded an OBE in 1993 for services to New Zealand music. Uncle of Liam Finn and Elroy Finn.