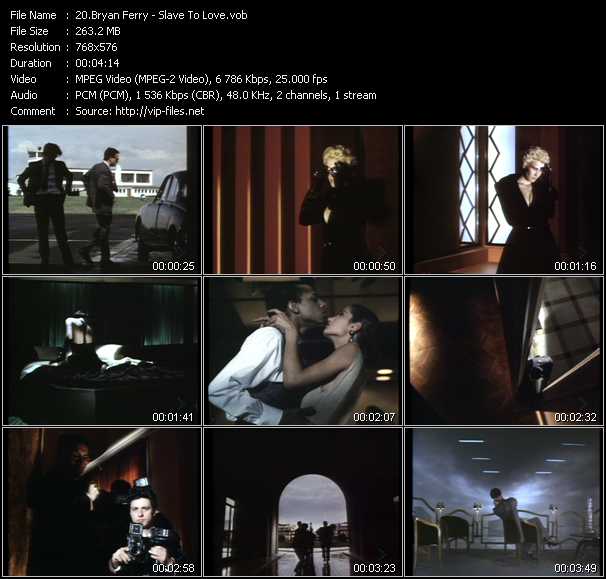 Other Pop-Music Videos of Bryan Ferry

Bryan Ferry video You Can Dance

Bryan Ferry, CBE (born 26 September 1945, Washington, County Durham, England) is an English singer and songwriter. Ferry came to prominence as the lead vocalist and principal songwriter with the glam art rock band Roxy Music, achieving three number one albums and ten singles which reached the top ten in the UK between 1972 and 1982. Ferry began his solo career in 1973. In 1982, he disbanded Roxy Music to concentrate on his solo career. Roxy Music reunited for a concert tour in 2001, and toured together intermittently between that time and their break-up in 2011.