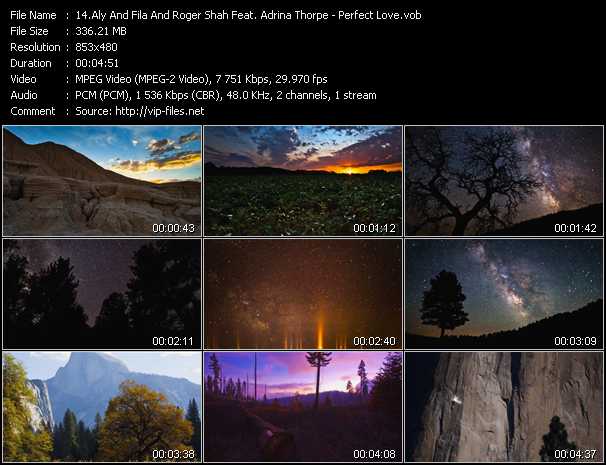 Other Pop-Music Videos of Aly And Fila

Aly And Fila Feat. Jwaydan video We Control The Sunlight

The Egyptian duo Aly Amr Fathalla (Aly) and Fadi Wassef Naguib (Fila) were both born in 1981 and have known each other since kindergarten. They have been making music since 1999. In 2002, they signed with the German record label, euphonic. After finishing their contract with euphonic, Fila launched their first sublabel of Offshore Music called FSOE Recordings. In 2014 they also launched the sister label of FSOE Recordings called FSOE Excelsior. They host a internet radio show called 'Future Sound Of Egypt' and currently only Fadi goes on tour since Aly suffered a severe ear injury while performing and was advised to avoid loud music or risk losing the hearing in that ear altogether.

DJ, Producer, Artist and Composer known for his Balearic & Melodic Trance, Orchestral Music Score and Trailer Music, Ambient/Chillout and Deep House. Co-founder of the label Shah-Music with his brother Patrick Shah and owner of Magic Island Records (former subdivision of Shah-Music, now part of Black Hole Recordings). Mr Magic Island, the master of balearic sound and melodies is a 5 times awarded DJ Mag Top 100 veteran. With more than 500 releases in more than 80 countries, countless hit records, his music videos have been watched over 90 million times, and he’s played at the most important clubs in the world - from Privilege Ibiza to Zouk in Singapore, Ultra Music Festival in the olympic stadium in Seoul and A State Of Trance events around the globe. As a producer he has worked with and produced for artists such as Tiësto, Armin Van Buuren, Paul Van Dyk, Sarah MacLachlan, Kosheen and Bryan Adams.