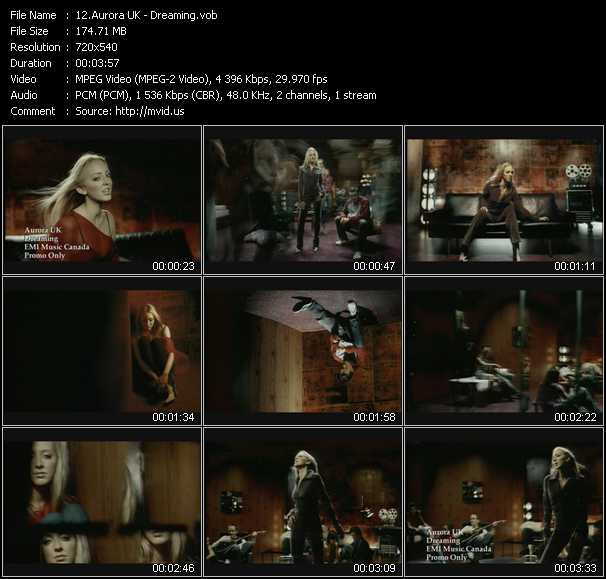 Two producers hailing from the UK. Aurora made their debut in 1999 with 'Hear You Calling' but only really hit the big time when second single 'Ordinary World' peaked at number 5 in the UK chart. Building on that success, they went on to record their eponymous debut album, straying away from the trance and dance genres they'd used for the singles, and using chilled, downtempo versions of their songs. Aurora have worked with a whole host of different vocalists, such as Naimee Coleman, Lizzy Pattinson, James Khari and Marcella Detroit.