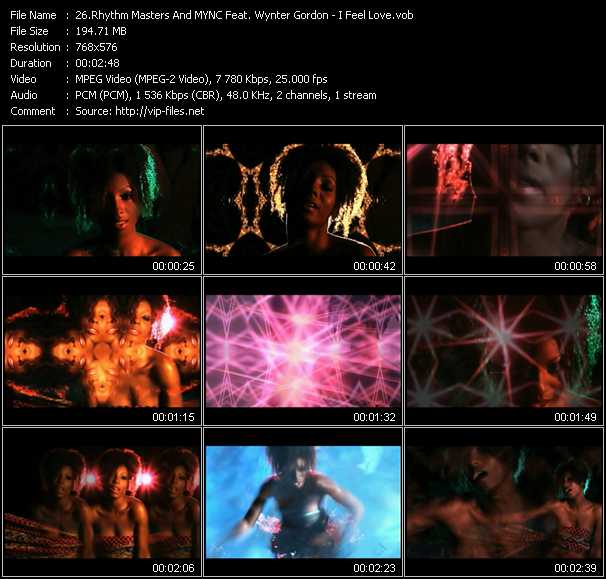 Other Pop-Music Videos of Rhythm Masters

Before calling themselves the 'Rhythm Masters', Chetcuti & Mac incarnated a serie of aliases such as Rhythm Robbers, R.M. Project, and Masters Of Rhythm. Contracted as remixers, the Rhythm Masters left their mark on many club hits of the late 1990's - early 2000's, such as 'Keep On Jumpin' by Todd Terry and 'Secrets' by Mutiny. They released their album 'Disconnect Your Head' in 2001 which contained the singles 'Underground', 'The Ghetto' and 'Heavy Soul'. Further singles were planned, but the Rhythm Masters splitted not too long after, citing creative differences. Since, they came back together for different projects. The release of 'Cocaine' in 2005, a delirious Electro/House track, showed once again their ability to deliver strong club cuts.

I Feel Love (From The Midnight Special) - Donna Summer